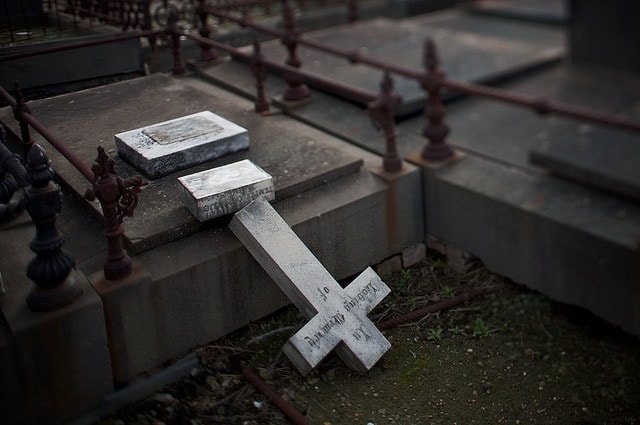 Cemetery Superintendent Mark Tomsheck says graveyard vandalism isn’t new. But he says Greenwood hasn’t seen so many tombstones toppled over since a 1994 incident.

Most of the tombstones were older. Some were cracked or broken in half, causing concerns about whether they can be repaired.

Tomscheck says staff should be able to right most of the tombstones, but they may need outside help for some that are larger.