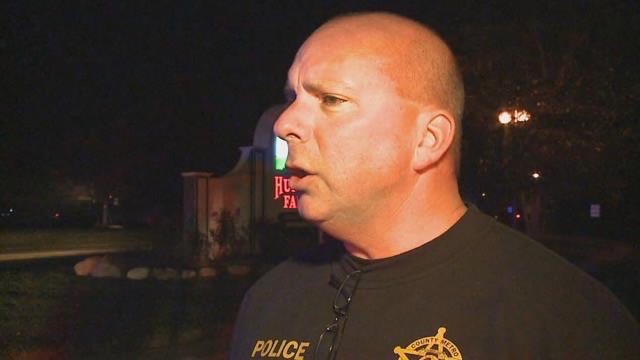 A new police unit focused on investigating drug and drug-related crimes in St. Joseph County will be headed up by Lt. David Wells with the South Bend Police Department.

Wells currently serves as the assistant commander of the County Metro Homicide Unit. He will retire from South Bend Police Jan. 8 and become the commander of the Drug Investigations Unit on Jan. 11.

The DIU, similar to the CMHU, is a police entity comprised of officers from the Mishawaka, South Bend and St. Joseph County police departments that covers multiple jurisdictions, according to the St. Joseph County Prosecutor’s Office. The unit will investigate violent drug trafficking, major drug distribution and drug overdose death investigations in the county.

The unit will collaborate with CMHU, as well as the FBI, ATF, the DEA, the United States Marshals Service, and the street crime units of local police departments.