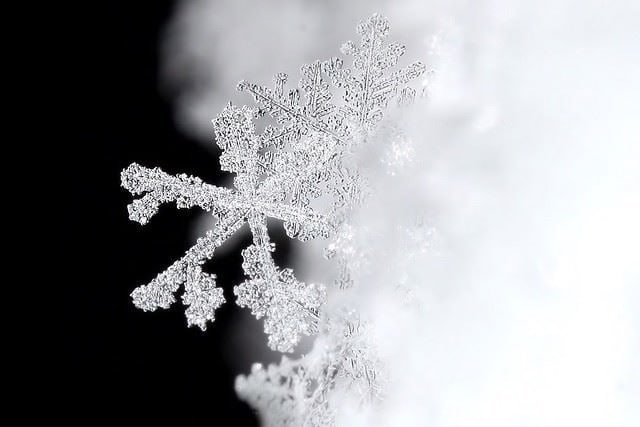 Winter Solstice is the moment when the Northern Hemisphere is leaning most away from the sun. It marks the beginning of the season happens this year at 11:48 p.m. Monday, Dec. 21.

That means that Monday night will be the longest night of the year, with about 14 hours and 51 minutes of night time between sunset Monday night and sunrise Tuesday morning, Dec. 22.

Tuesday will be the shortest day of the year, with only 9 hours 9 minutes and 1 second of daylight between sunrise and sunset. That’s about 6 hours and 3 minutes less than the amount of daylight during the June Solstice, when daylight is at its longest.

The Winter Solstice typically isn’t the coldest day of the season. National Geographic reports that the coldest day typically occurs sometime near the end of January or in February because land and oceans slowly lose the heat they absorbed in summer.

Those looking forward to summer can take comfort by this fact: every day, the Northern Hemisphere will get a few more seconds of daylight everyday until the middle of June.