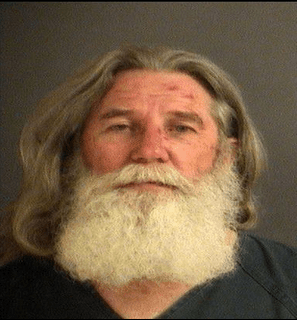 A 64-year-old man was sentenced to six years in prison this week in connection to a deadly September shooting at a Mishawaka bar, as reported by our news partners ABC 57.

Richard Bonnett pleaded guilty to reckless homicide in November after admitting he shot and killed 46-year-old Roberto Teneria on Sept. 4 at the 331 Inn.

According to court documents, Bonnett surrendered to police when they arrived at the bar and told them he had shot Teneria after the two got into an argument. Bonnett said he felt threatened by Teneria, who was walking toward him after the scuffle but had no weapons.

Bonnett said both he and Teneria had been drinking before the fight.