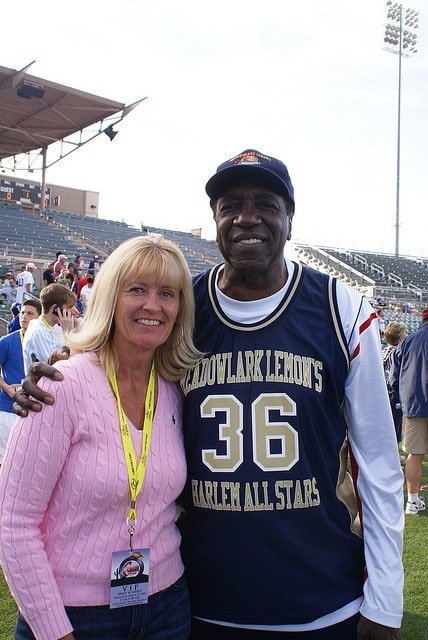 Globetrotters spokesman Brett Meister said Lemon’s wife and daughter confirmed to the team that he died Sunday in Scottsdale, Ariz. Meister did not know the cause of death.

Known as the “clown prince” of the barnstorming basketball team, Lemon used a blend of hook shots and humor to bring joy to millions of fans around the world.

Lemon was arguably the most famous player for the Globetrotters, performing for the all-black team during its heyday from the mid-1950s to the late 1970s.

The showman known as much for his confetti-in-the-water-bucket routine as his hook shot and no-look passes was inducted into both the basketball and clown hall of fames.

Lemon later formed Scottsdale, Ariz.-based Meadowlark Lemon Ministries, traveling the country to provide a message of faith to children in basketball camps and in youth prisons.