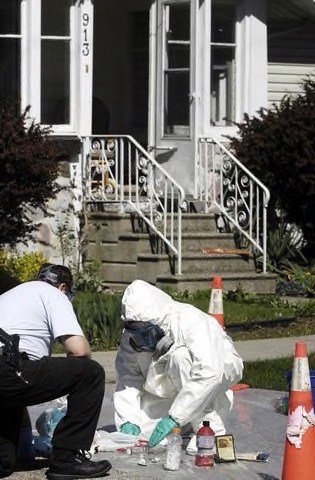 SOUTH BEND, Ind. (AP) — Some Indiana police agencies say their fight against methamphetamine production would be helped by a proposed state law that would require a prescription for a common cold medicine that is used to make the illegal drug.

Indiana has for several years been among the states with the most meth lab seizures by police. State police Sgt. Mike Toles says the meth suppression unit he leads spends nearly all its time responding to and cleaning up hazardous small-time meth labs and dump sites.

Marshall County Sheriff Matthew Hassell supports requiring prescription for pseudoephedrine sales, saying the frustration it would mean for meth makers is worth the inconvenience to others.