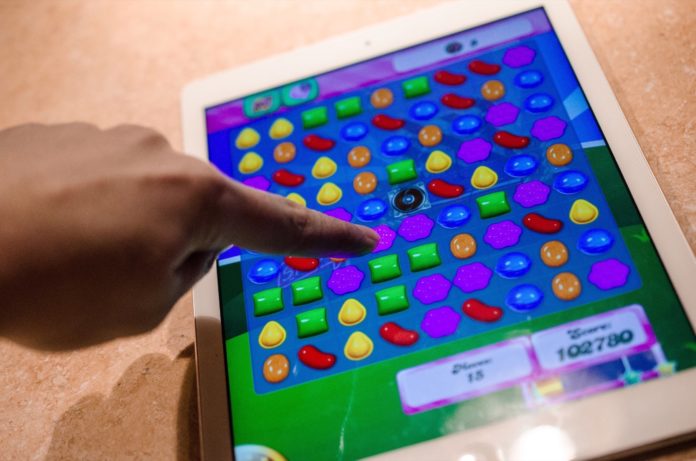 SANDUSKY, Mich. (AP) — Inmates with good behavior are being rewarded with tablet computers in some Michigan jails.

The tablets allow inmates in Sanilac County to look at news reports, job-search software and games. They can also use the tablets as a phone.

The Port Huron Times Herald says the tablets are connected to an intranet system at the jail, not the Internet. They’re free for 60 days, then $30 a month to rent. Clayton Troyer of Marlette says a tablet “makes the time go faster.”

Another inmate, Cody VanBlaricum, says the cells are much quieter.

In February, St. Clair County plans to have tablets in jail, and more counties are expected to follow.