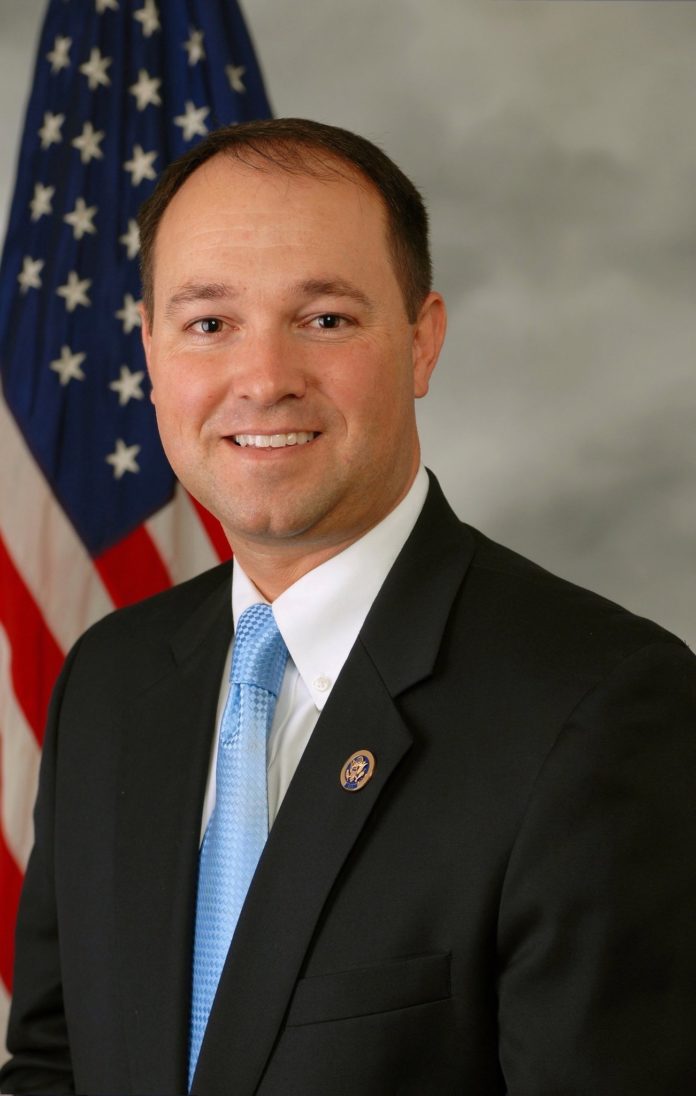 Stutzman’s campaign said Wednesday that Young was too busy “raising money from corporate interests” to “connect with voters.”

The Stutzman campaign’s comments come after Democrats filed a formal complaint with the state Election Division against Young.

Democrats say Young is two shy of the required number of petition signatures in northwestern Indiana’s 1st Congressional District. State law requires Senate candidates to submit signatures of 500 registered voters from each of Indiana’s nine congressional districts to qualify for the May primary ballot.