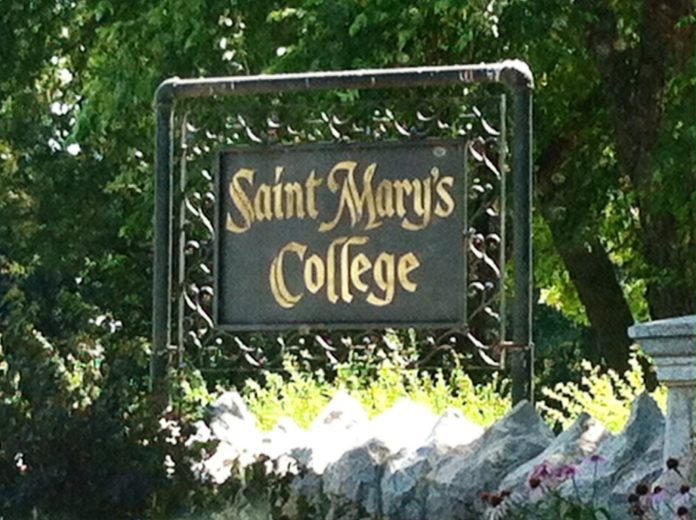 SOUTH BEND, Ind. (AP) — A University of Arizona administrator has been selected as the new president of St. Mary’s College in northern Indiana.

Janice Cervelli grew up in South Bend, where she will become leader of the Roman Catholic liberal arts school in June.

The South Bend Tribune reports students and employees applauded and cheered for Cervelli during her introduction Wednesday.

Cervelli is currently dean of the University of Arizona’s architecture college and a professor of landscape architecture. She has been at the university since 2008.

Cervelli called her selection as the new St. Mary’s president the greatest gift of her life. The 1,600-student school is affiliated with the University of Notre Dame and is all-female for its undergraduate programs, with men admitted only for graduate degrees.