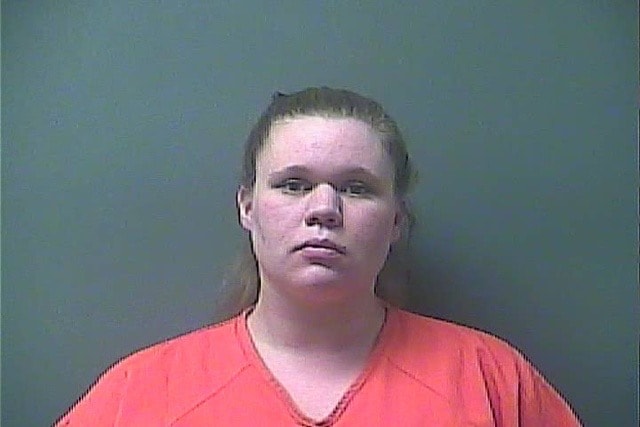 MICHIGAN CITY, Ind. (AP) — A certified nursing assistant in the northern Indiana city of Michigan City has been charged with posting a video on social media of an elderly resident in the shower.

The 24-year-old is accused of shooting video of an 85-year-old nursing home resident sitting on a shower chair while nursing home staff sprayed her with water, then posting it on Snapchat. Co-workers notified a nursing home executive when they saw the video. DeVaux was suspended.

Court documents say DeVaux told her supervisor posting the video was an accident. A phone number for DeVaux could not be found. It was not immediately clear if she has an attorney who could speak on her behalf.