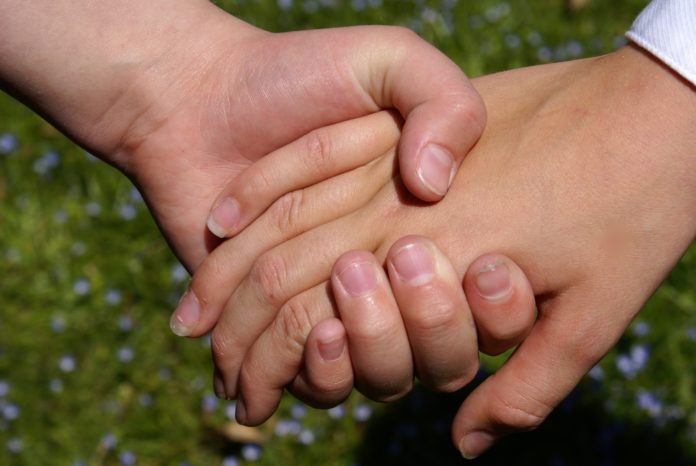 INDIANAPOLIS (AP) — State officials are planning to boost spending by $1.1 million for Indiana Adult Protective Services after complaints that the agency is understaffed to handle reports of possible abuse or neglect involving vulnerable adults.

Legislators this week approved a bill requiring a study of what staffing levels should be for the agency that’s overseen by the Indiana Family and Social Services Administration. A 2014 report by the administration described the program as “woefully” underfunded.