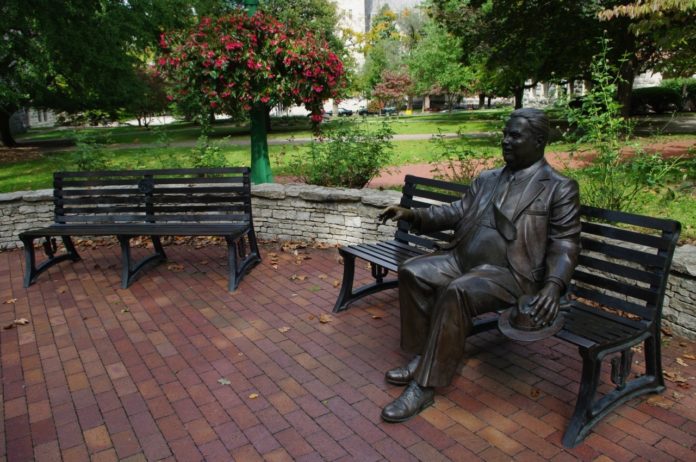 BLOOMINGTON, Ind. (AP) — Indiana University’s director of student ethics has resigned amid allegations that he sexually assaulted a woman at a December conference.

The school said in a statement Friday that Jason Casares had tendered his resignation effective immediately and that it would say nothing else about it because it was a personnel matter.

Casares was hired in 2011 as the school’s student ethics officer and a deputy Title IX coordinator.

The school placed him on administrative leave in early February after a woman said he sexually assaulted her at a conference in Fort Worth, Texas.

No criminal charges have been filed. Police in Texas said Friday that they’re still investigating the woman’s allegations.