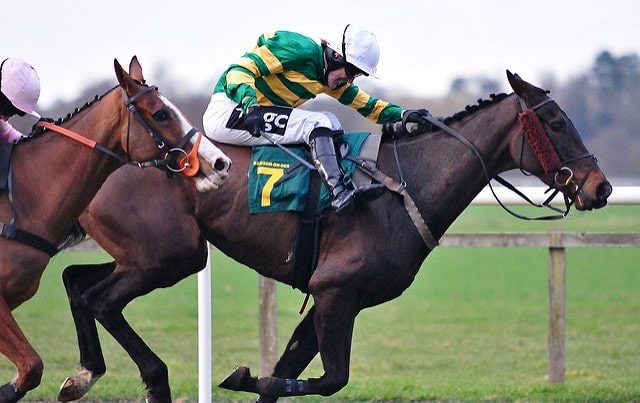 INDIANAPOLIS (AP) — The Indiana Horse Racing Commission’s new director says he won’t be soft on enforcing rules on illegal drugs even as he tries to boost interest in the sport and halt the state’s decline in racehorse breeding.

Mike Smith started this month with the horse racing commission after 13 years as director of the Casino Association of Indiana lobbying group and a decade as a Republican state legislator. Smith replaces Joe Gorajec, who was fired in October after 25 years in the position.

Smith tells the Indianapolis Business Journal his first priority will be enforcing regulations, despite appeals from commission members and horse breeders for better promotion.

The amount wagered at Indiana tracks and off-track-betting parlors has dropped by more than half since peaking at $190 million in 2005.