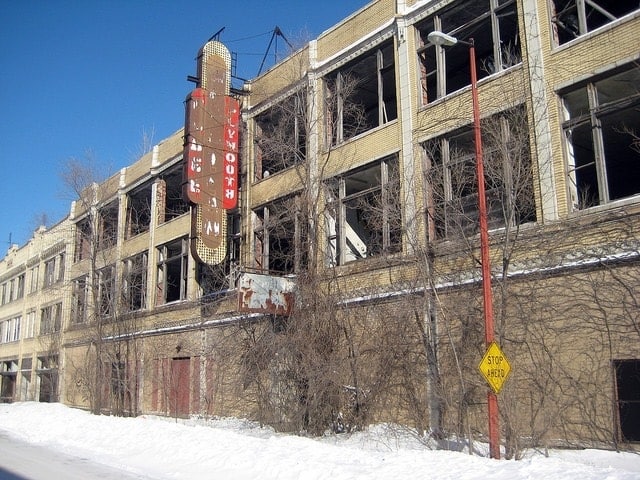 GARY, Ind. (AP) — Gary Mayor Karen Freeman-Wilson says she’ll move forward with plans to demolish more of the city’s abandoned homes and combine the duties of police officers and firefighters to save money.

She announced her plan Friday in her State of City address.

The Times of Northwest Indiana says local companies like Reith-Riley Construction have volunteered to help with demolitions. In the past year the city used money from a federal program to demolish 200 blighted homes.