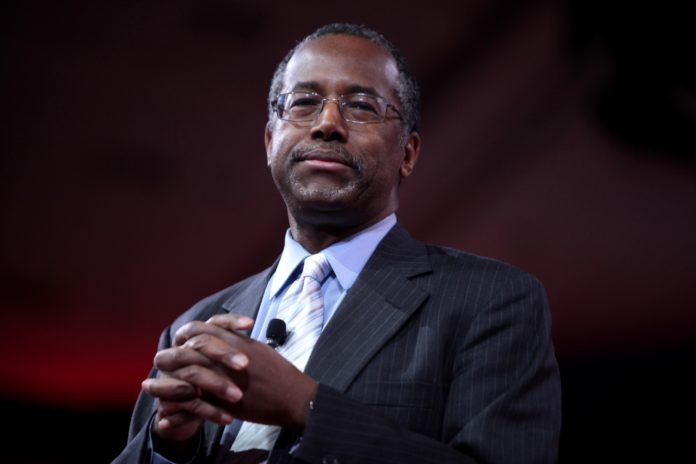 Carson says in a statement Wednesday that he sees “no path forward” to the nomination and says he will not attend Thursday’s GOP debate in Michigan.

Armstrong Williams, Carson’s longtime business manager, tells the Associated Press it’s “just the reality” that “there’s only one candidate in this 2016 election on the GOP side, and his name is (Donald) Trump.”

Williams adds that Sens. Marco Rubio and Ted Cruz also “have no path” and should drop out.

It was not immediately clear whether Carson will officially suspend his campaign, but Williams says he no longer will actively seek votes.

Another Carson aide, Larry Ross, said Carson will offer “more details” when he speaks Friday at the CPAC gathering, an annual conservative confab.

I have decided not to attend the Fox News GOP Presidential Debate tomorrow night in Detroit. Even though I will not be…