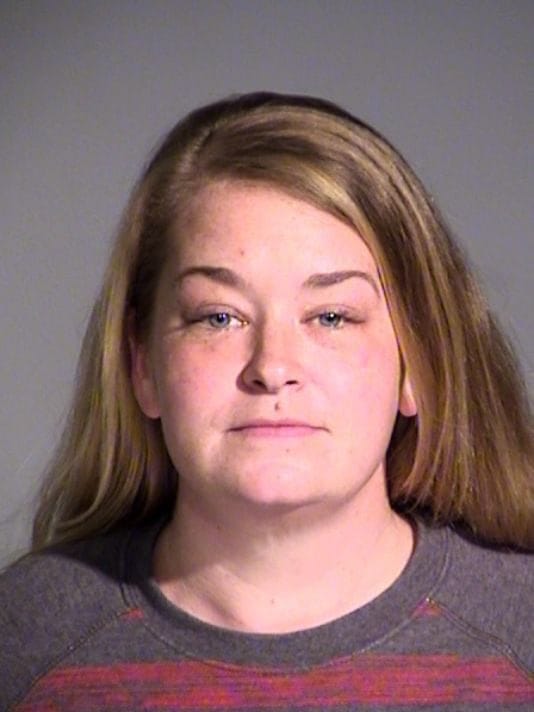 INDIANAPOLIS (AP) — The superintendent of the Indianapolis Public Schools says employees face possible discipline for waiting six days to report allegations that a counselor was having sex with a student.

Superintendent Lewis Ferebee said Friday that any employee who had knowledge of allegations against Shana Taylor would be disciplined.

However, a school spokeswoman told The Indianapolis Star that Ferebee himself learned of the allegations on Feb. 17, but also did not report them to the Indiana Department of Child Services. The allegations were reported six days later, on Feb. 23.

The 37-year-old Taylor was charged Wednesday with nine felony counts of child seduction and two other charges.