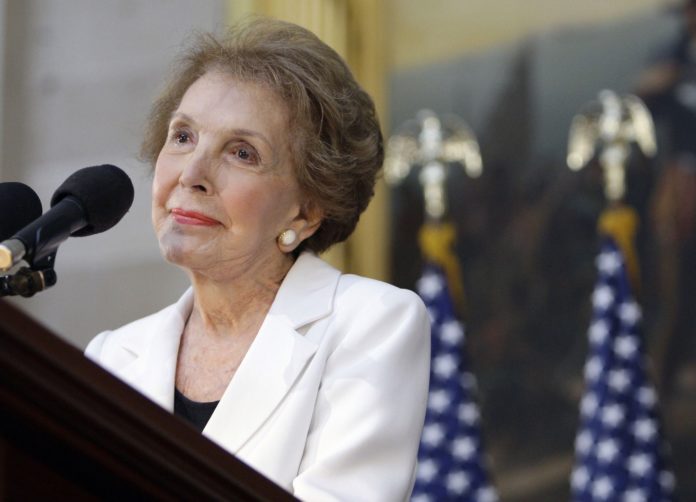 Former First Lady Nancy Reagan was a fan of chocolate made right here in Michiana.

Reagan sent a letter to the owner of Olympia Candy Kitchen in Goshen to thank them for sending the Reagans a box of homemade chocolate for the 1985 inauguration.

“It’s been such a long time since I’ve had such delicious chocolates!” Reagan wrote.

Reagan was 94 years old when she died Sunday, March 6, at her home. She will be laid to rest at 2 p.m. Friday, March 11, next to her husband Ronald Reagan at the Reagan Library in Simi Valley, Calif.

A letter from Nancy Reagan in 1985. Our condolences to her family.