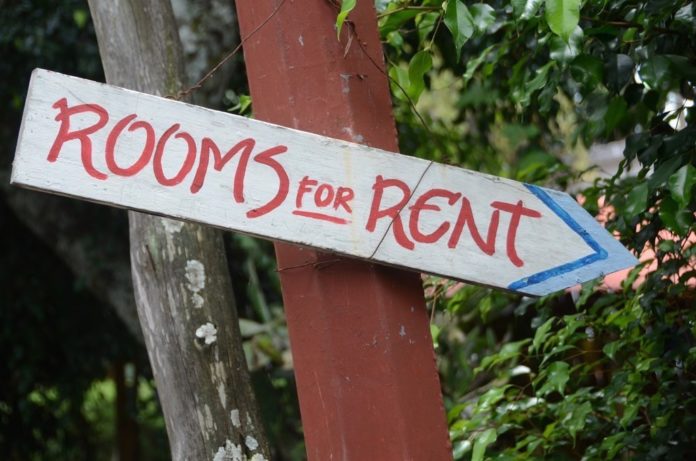 The South Bend Common Council will consider an ordinance on Monday that would require all landlords with property in the city to sign up for a registry.

The ordinance sponsored by Council President Tim Scott would be used by officials to crack down on slumlords and provide relief for neighbors who live near nuisance properties, Scott told 95.3 MNC on Monday.

“A lot of cities within the state of Indiana have a registry for landlords so they can efficiently know or get information or contact renters or landlords who have property within the city,” Scott told 95.3 MNC.

If passed, Scott said the ordinance would allow city officials to easily track down contact information for landlords so that problems, including crime, could be addressed quickly.

During the Common Council meeting on Monday night, March 14, the bill will be read for members, then presented to a committee. A public hearing and vote could take place during the council’s meeting on March 28.

The Common Council is also set to consider a city-wide public smoking ban during the Monday night meeting, with a public hearing and vote also likely set for March 28.

The Council meets at 7 p.m. on the second and fourth Mondays of each month on the fourth floor of the County-City Building, 227 West Jefferson Blvd., South Bend. All meetings are open to the public.