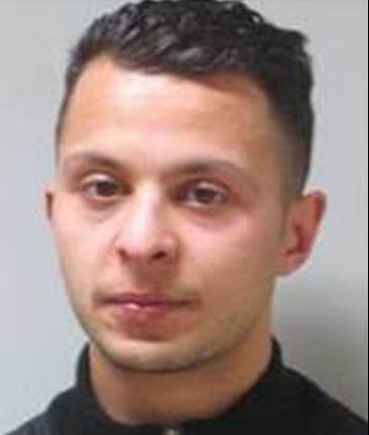 BRUSSELS (AP) — The Latest on developments in Brussels, where authorities are conducting a raid after they said they found the fingerprints of a fugitive Paris attacks suspect in an apartment earlier this week (all times local):

Two French police officials have told The Associated Press that Salah Abdeslam, the main fugitive from Islamic extremist attacks in Paris in November, has been arrested in Belgium’s capital after four months at large.

They said he was arrested Friday in a major police operation in the Brussels neighborhood of Molenbeek. Both officials are in contact with people involved in the operation and spoke on condition of anonymity because they were not authorized to speak publicly about an ongoing operation.

Abdeslam was among several attackers who targeted cafes, a rock concert and a stadium in Paris’ deadliest attacks in decades, which killed 130 people.

French President Francois Hollande says an important police operation is underway in a Brussels neighborhood in connection with the November Islamic extremist attacks in Paris.

Hollande told reporters in Brussels on Friday that he would not give details on the “operation that is under way.”

Hollande confirmed that the person being sought was linked to the Paris attacks but that any speculation over the fate of the individual would run counter to efforts “to stop or neutralize this individual.”

Molenbeek Mayor Francois Schepmans confirmed two people injured in the operation, which she said are continuing, but that she couldn’t confirm Belgian media reports Salah Abdeslam, the main fugitive from the Paris attacks, was one of two people hurt.

Police have descended in force to search a residence in the Molenbeek neighborhood of Brussels, and Belgian media are reporting gunshots have been fired.

The raids come after Belgian authorities said that fingerprints in an apartment raided earlier this week in another Brussels neighborhood belonged to the main fugitive from the Nov. 13 Paris attacks, Salah Abdeslam.

As events unfolded, Belgian Prime Minister Charles Michel rushed out of a European Union summit, and was expected to be joined at Belgian government offices by Interior Minister Jan Jambon, RTBF said.