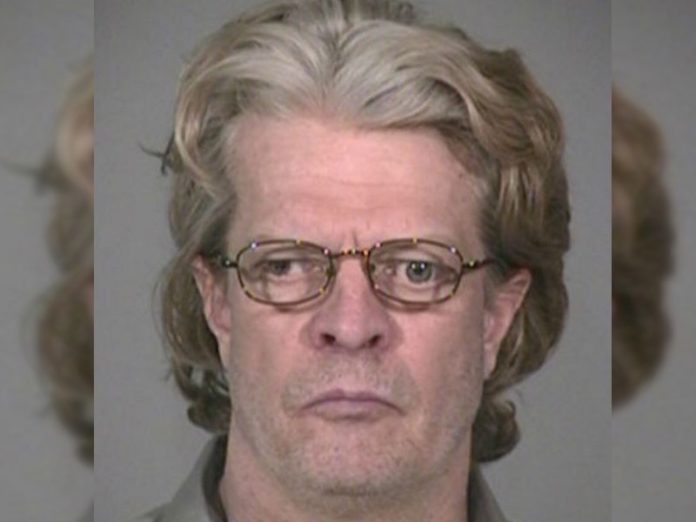 FORT WAYNE, Ind. (AP) — A judge has sentenced an Indianapolis man to more than two life sentences in prison for his role in a 2012 house explosion that killed two people and destroyed or damaged more than 80 homes.

Leonard was convicted on all of the 51 counts he faced. Prosecutors said surveillance video, witness testimony and DNA evidence proved he was involved in the plot with his half brother and others to use natural gas to blow up a house in Indianapolis for $300,000 in insurance.

His half brother, Mark, Leonard, was sentenced in August to two life sentences.