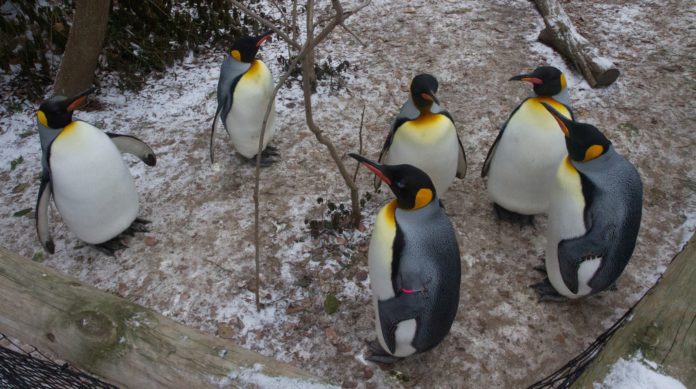 ROYAL OAK, Mich. (AP) — The Detroit Zoo is getting ready to open a new home for its penguins.

The roughly $30 million Polk Penguin Conservation Center at the zoo in the Detroit suburb of Royal Oak is being unveiled to the public April 18. The Detroit News reports special events are planned, including a sold-out April 9 fundraising gala called “An Evening in Antarctica.”

The penguins’ new home is shaped like an iceberg and zoo officials say the design takes into account the ways that penguins interact with their environment and with each other. Stephanie Allard, director of animal welfare at the zoo, says there’s a “focus on the birds” at the center.

Once the facility is completed, plans call for the current Penguinarium to become a bat conservation center.