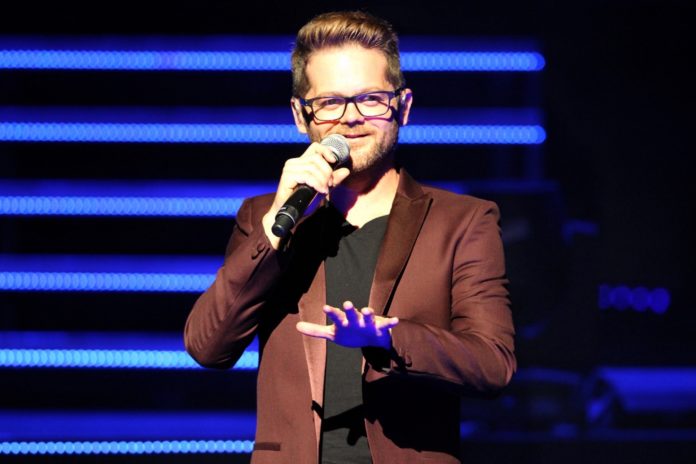 INDIANAPOLIS (AP) — Josh Kaufman will be the next voice to sing “Back Home Again in Indiana” before the start of the Indianapolis 500 next month.

Indianapolis Motor Speedway President J. Douglas announced Thursday that Kaufman, an Indianapolis resident and the winner of the sixth season of NBC’s “The Voice,” will be accompanied by the Indianapolis Children’s Choir in the song that was first performed at the track by New York Metropolitan Opera performer James Melton in 1946.

Jim Nabors sang the song 35 times before the start of the race between 1972 and 2014. The a cappella group Straight No Chaser performed it before last year’s race.