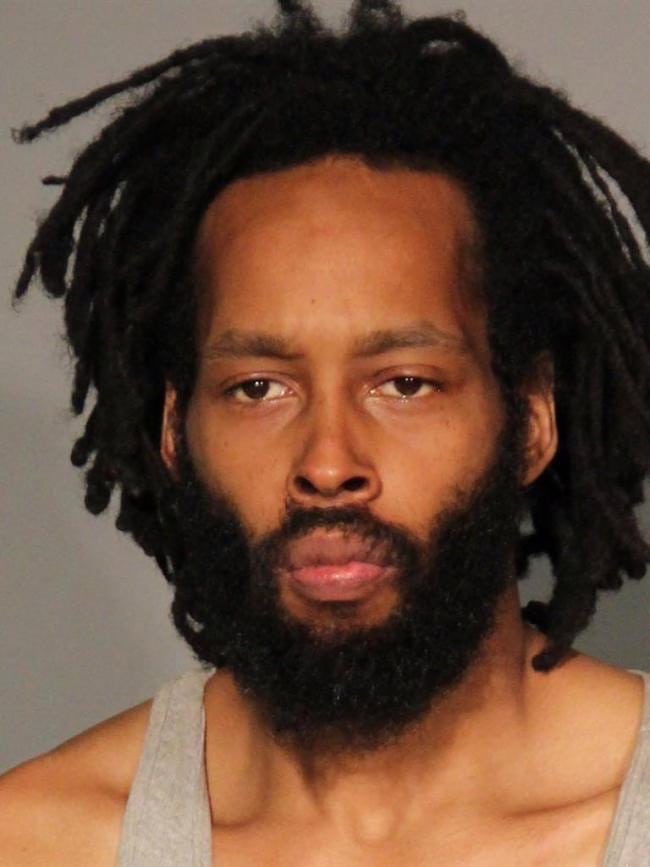 INDIANAPOLIS (AP) — A judge has sentenced an Indianapolis man to 83 years in prison for the beating death of his 4-year-old son.

Thirty-one-year-old Dennis Price was convicted in the death of Derick Jones during a trial last month. He was found guilty of murder, neglect of a dependent resulting in death, battery resulting in death and being a habitual offender.

The boy died on Aug. 23, 2014. Prosecutors say Price called 911 to report that his son was not breathing because of a possible overdose but eventually admitted he repeatedly punched and whipped his son with a black belt over several days. An autopsy revealed multiple areas of blunt force trauma on all of the child’s extremities.