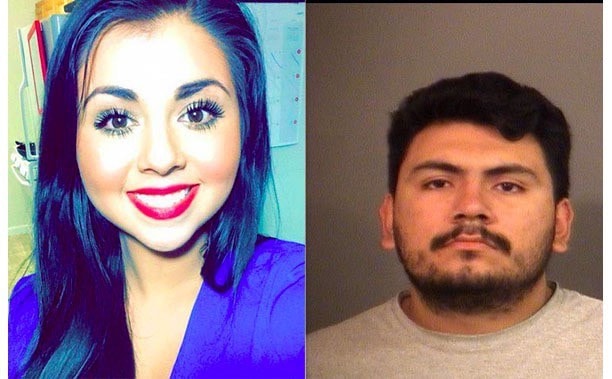 Alberto Cruz was found guilty of murder in connection to the April 2015 death of 22-year-old Alma Del Real.

Jurors deliberated for a little more than an hour before reaching a verdict.

Cruz’s conviction comes after three days of testimony. The prosecutor called several witnesses, including investigators, FBI agents, forensic specialists and a cell phone tracking expert. Cruz took the stand on Thursday morning and told the jury that he did not intend to kill Del Real.

He was charged with murder in May 2015 after leading police to her body in a wooded area of Marshall County. Del Real was reported missing by her family April 13, 2015.

Cruz is scheduled to be sentenced June 17. He faces up to 65 years in prison.

THIRD DAY OF TESTIMONY: Cruz takes the stand in his own defense, says he did not murder Del Real

CRUZ CHARGED WITH MURDER: Cruz confesses to killing more than a month after Del Real was reported missing, police say