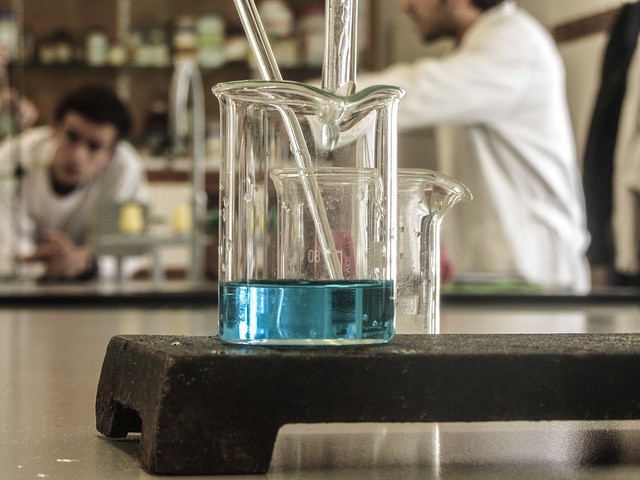 IU filed a motion Monday seeking to intervene in the suit, claiming the law could subject IU researchers to criminal charges because they use fetal tissue for research into autism, Alzheimer’s and other diseases.

The law set to take effect July 1 includes a mandate that aborted fetuses be buried or cremated.

A motion filed Friday by Indiana’s attorney general contends IU’s dispute and the lawsuit filed by Planned Parenthood of Indiana and Kentucky seeking to block the law are “distinct legal issues” that shouldn’t be heard in the same case.

The state’s filing asks a judge to deny IU’s request.