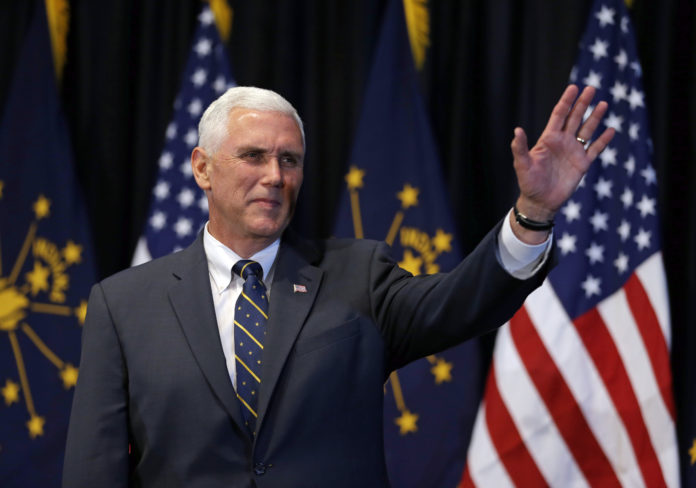 Pence asked U.S. Trade Representative Michael Froman in a recent letter to look into U.S. Steel’s allegations, including that Chinese steelmakers dodge tariffs by misrepresenting what country the steel comes from.

The Munster Times reports that U.S. Steel has filed a trade case that could result in a ban on all Chinese imports deemed unfairly traded.

The Republican governor says nearly 23,000 Indiana residents are employed in the steel industry. He says steel is “essential” to Indiana’s manufacturing-intensive economy and is also “vital” to the nation’s security.