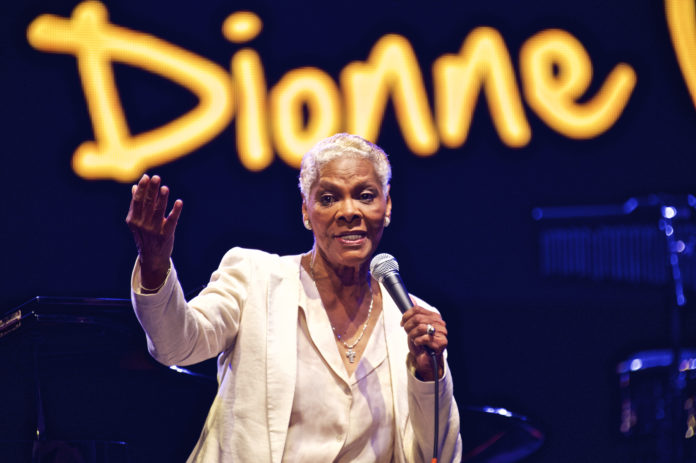 The statewide organization that promotes the culture and economic and health well-being of Indiana’s African-American population said Monday it will present its Living Legend award to Warwick at its corporate luncheon July 15 at the Indiana Convention Center.

Black Expo President & CEO Tanya Bell said in a news release that Warwick is one of the most successful female singers of the 20th century and has established herself as an international music legend over a five-decade career in music.

Warwick’s hits include “Walk on By,” ‘‘I Say a Little Prayer” and “Do You Know the Way to San Jose.”