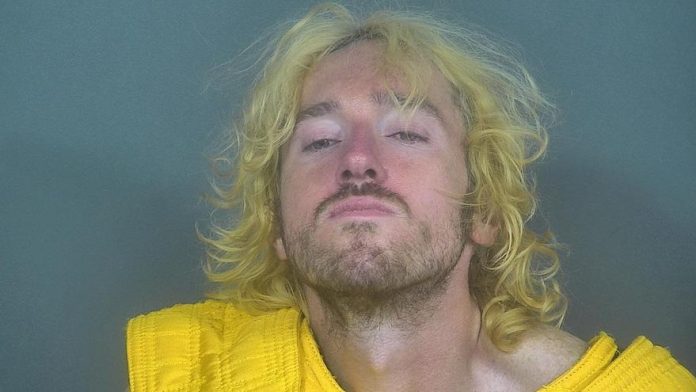 A man arrested for fondling himself in public Sunday has been formally charged.

A South Bend Police Officer was called to the area of Jefferson Boulevard and Michigan Street on reports of “public nudity.”

ABC 57 reports when the officer arrived, he saw Dustin Michael Smith attempting to pull his pants up.

Witnesses told police Smith had stripped naked and began to fondle himself.

When officers asked Smith to identify himself, he said he was Wesley Snipes, Trey Songz and Ashanti Knowles.

Smith was arrested and is charged with Public Nudity and False Informing.