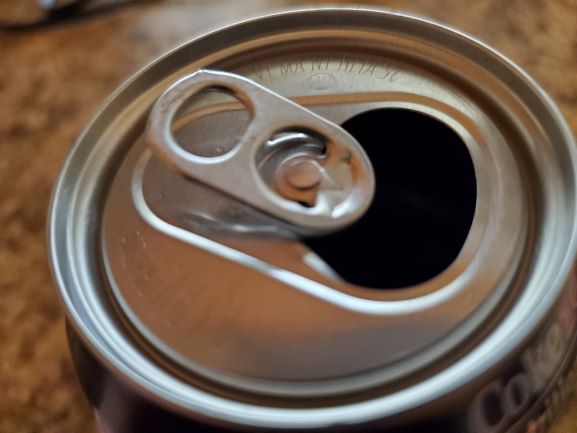 Michigan may soon be able to pop a top on Marijuana-infused beverages.

Earlier this month, the state’s Marijuana Regulatory Agency released anticipated guidelines for THC-infused beverages that could someday be enjoyed alongside beer. That’s according to a report from MLive.

Once approved by the state licensing agency, these beverages could be sold at marijuana stores across the state. It also raises the possibility of events and lounges that would allow the imbibing of the drinks, but so far the state hasn’t issued any such licenses.