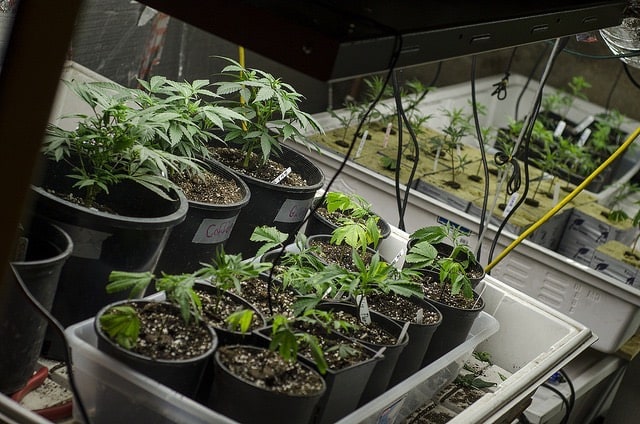 The economic picture is getting high in Southwest Michigan, thanks in great part to the marijuana industry.

New businesses in empty factories. Busy storefronts. Tens of thousands of dollars in tax revenues. The marijuana business is big in Southwest Michigan.

The South Bend Tribune reports that a number of factories and storefronts that had been forced to close their doors when redevelopment efforts came up short have found new life since the state legalized marijuana.

City leaders in the area say the industry has packed more than a decade of renewal into just a few years. Additionally, none of the marijuana-related operators have received tax breaks or other incentives to locate in the communities.