Join us for 95.3 MNC’s Noise with Special Guest Lauren Southern on Saturday, Nov. 19 at the Lerner Theatre presented by the personal injury attorneys at Wilson & Kinsman.

Lauren Southern is a Canadian journalist, author, and documentary filmmaker. She is well known for her films Farmlands, Borderless and most recently, Crossfire. Whether it be the murder of South African farmers or the cover-up of crime statistics in America, she does not shy away from controversial political crises. 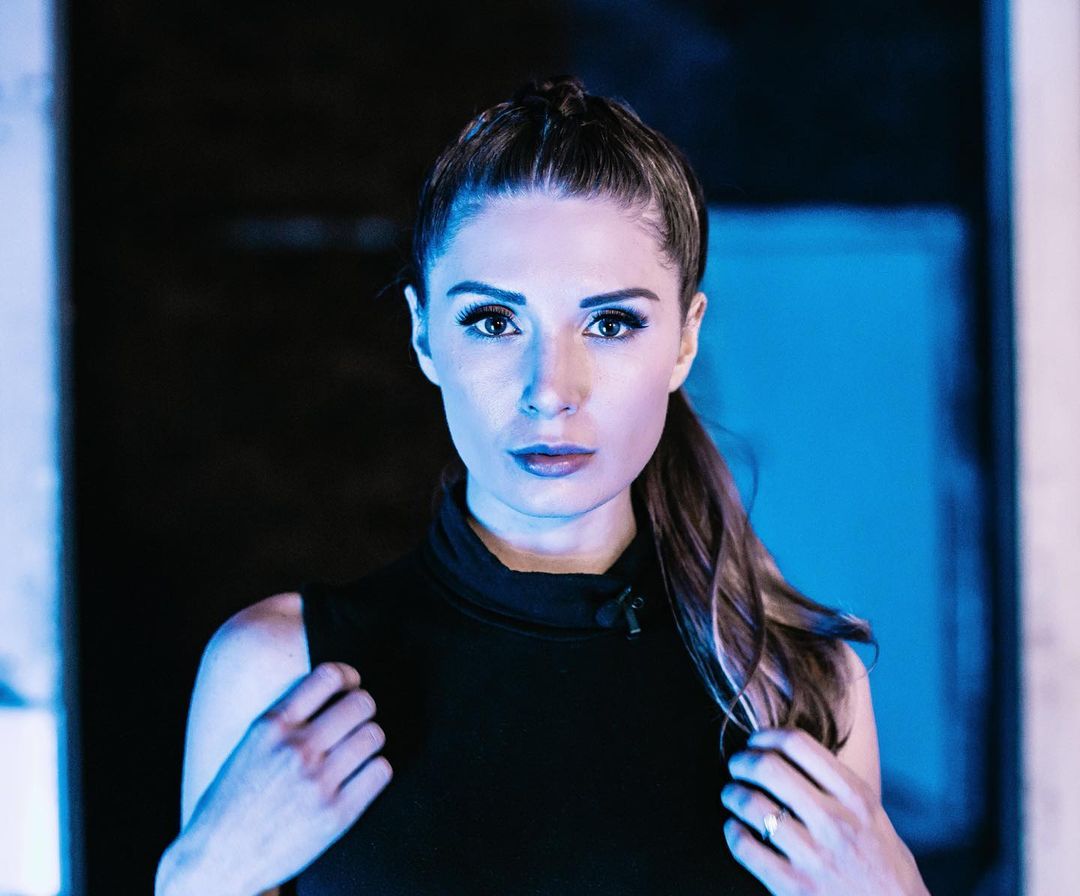 In a world where media are bought and paid for by interest groups, and pressured by the powers that be, independent journalists are needed more than ever. Southern is dedicated to her peaceful advocacy of exposing corruption and speaking up for the silent majority who deserve a voice.

Lauren will appear on stage with 95.3 MNC’s very own Casey Hendrickson, Jon Zimney, and Laura Smith for a lively and engaging roundtable discussion of the day’s news and events.
Discuss, debate, have fun and connect with other MNC listeners on Saturday, Nov. 19, at The Lerner Theatre.

TICKETS ON SALE WEDNESDAY AT 10AM!