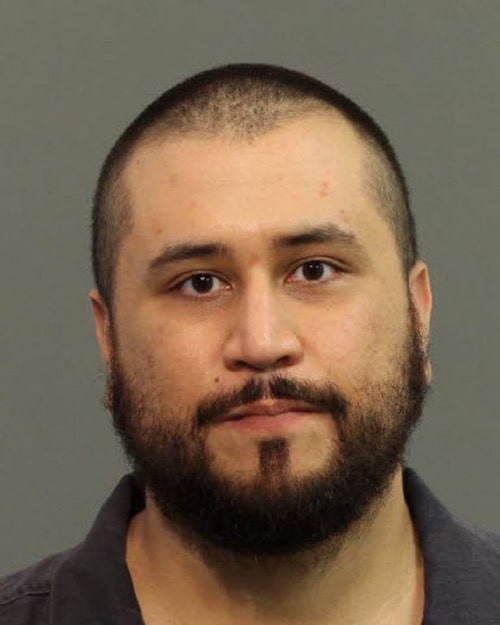 ORLANDO, Fla. (AP) — Police officers in Florida say George Zimmerman has been involved in a shooting.

The Lake Mary Police Department said in a Twitter post that their officers responded Monday to a shooting involving the former neighborhood watch leader. The tweet provided no other details, and a spokeswoman didn’t return multiple phone calls.

The Orlando Sentinel reported that Zimmerman was released Monday from a hospital with some kind of facial wound after he was shot at by a man he knows. The wound may have came from a bullet or flying glass.

Zimmerman was acquitted in 2013 of fatally shooting Trayvon Martin, an unarmed black teenager, in a case that sparked protests and national debate about race relations.

The Justice Department later announced it was not bringing a civil rights case against Zimmerman.

Since his acquittal, Zimmerman has had several brushes with the law.

Those include two incidents involving allegations of assault by girlfriends, and his wife claiming he smashed her iPad.

Charges were either dropped or not pursued because of a lack of evidence in those cases.