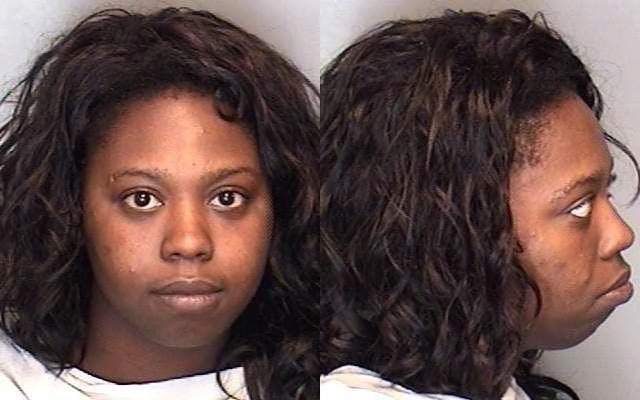 Urbana police investigator Dave Smysor said Redmon and the former boyfriend fought on Wednesday, and the man got a call from her Thursday morning at work telling him to “go get yo’ puppy out the oven.” Smysor says the man returned home and found the 3-month-old puppy dead inside the 300-degree oven.

The News-Gazette reports police said an overwhelming stench came from the house.

It’s unclear whether Redmon has an attorney.