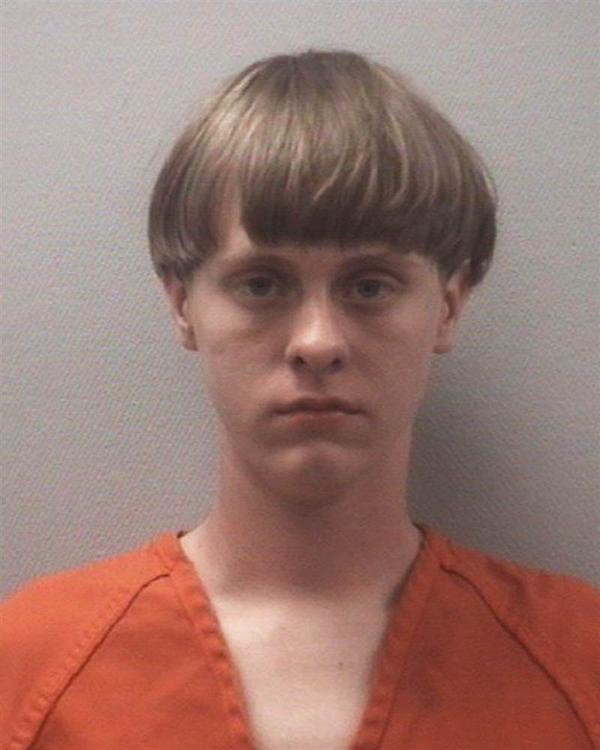 WASHINGTON (AP) — The suspected South Carolina church shooter now facing dozens of new charges, including hate crimes and obstructing the practice of religion, is due in federal court next week.

The prosecution, particularly on hate crimes, has been expected since the June 17 shootings at Emanuel African Methodist Church in Charleston.

Roof is white and appeared in photos waving Confederate flags and burning or desecrating U.S. flags. Federal authorities have confirmed his use of a personal manuscript in which he decried integration and used racial slurs to refer to blacks.