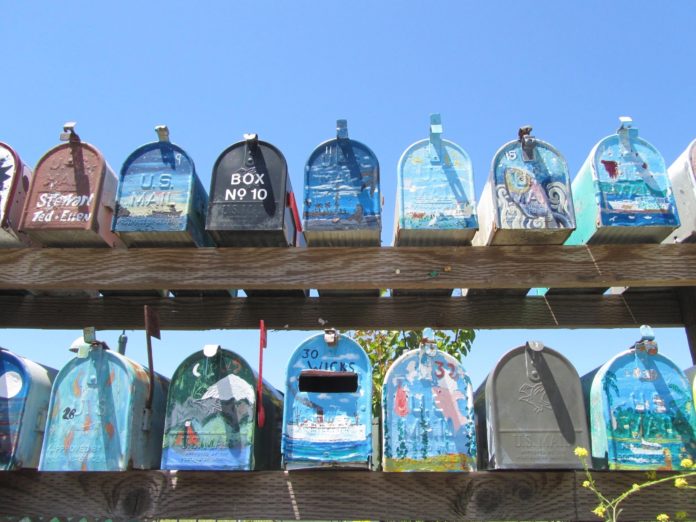 HOWELL, Mich. (AP) — The Livingston County jail in southeastern Michigan must continue to allow inmates to get mail from the American Civil Liberties Union.

A federal appeals court refused to overturn an injunction ordered by a judge last year.

The ACLU’s Michigan branch filed a lawsuit after it got no response to two dozen letters sent to inmates. At the time, jail administrator Tom Cremonte said staff doesn’t deliver legal mail to inmates unless it’s from a lawyer who is representing an inmate.

Cremonte says the jail gets suspicious about mass mailings.

But the appeals court, in a 3-0 decision Tuesday, says the “sweeping scope” of the jail’s “arbitrary policies” violates the First Amendment.