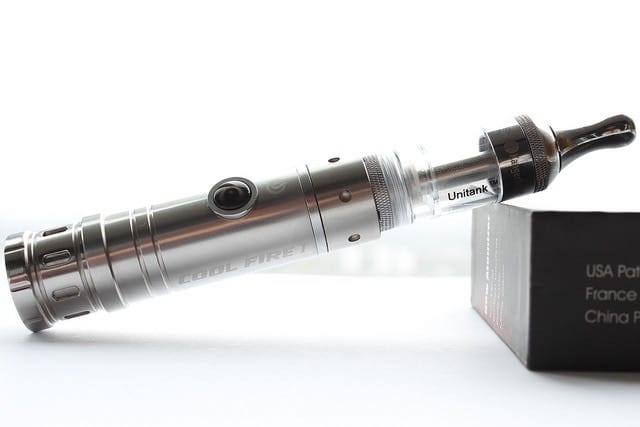 MUNCIE, Ind. (AP) — A sheriff in eastern Indiana is exploring allowing inmates to use electronic cigarettes.

Delaware County Sheriff Ray Dudley tells The (Muncie) Star Press that he thinks e-cigarettes could help with inmate behavior issues. Dudley has brought up the idea with Delaware County commissioners.

Smoking is outlawed in most public buildings in Delaware County and the ban includes jail inmates. But the cigarettes are used in other Indiana county jails.

The sheriff says about 80 percent of the approximately 270 inmates smoke. He says his staff could use the e-cigarettes as an incentive for inmates to behave.

Dudley says he took one of the e-cigarettes apart and determined there was nothing that would harm an inmate or guard. The cigarettes would be sold at the jail commissary.