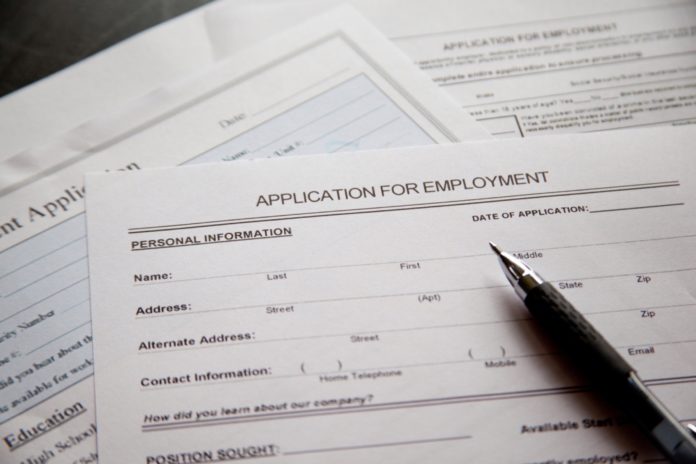 The Labor Department says that weekly applications for unemployment benefits dropped 6,000 to a seasonally adjusted 275,000. The four-week average, a less volatile measure, increased 500 to 275,750.

Benefit applications had risen 11,000 in the previous week to 281,000. But even that temporary uptick left benefit claims, a proxy for layoffs, below the 300,000 mark. Applications have been below that level for the past six months, a stretch last seen 42 years ago.

Last week, the government reported that the unemployment rate dropped to a seven-year low of 5.1 percent in August. That puts it at a level viewed by many economists as full employment.