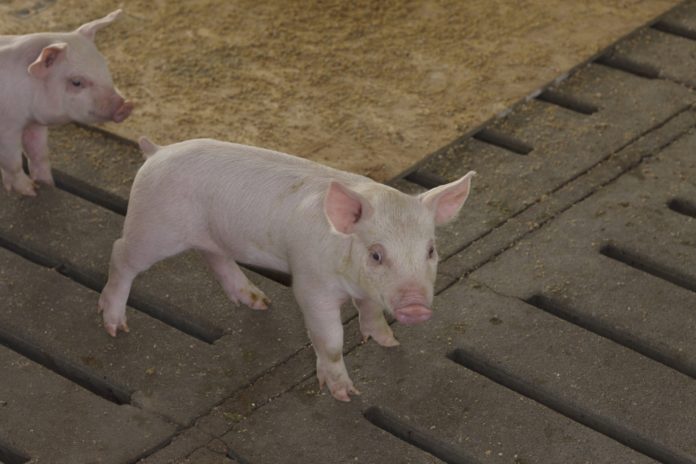 BENTON TOWNSHIP, Mich. (AP) — Authorities say 29 hogs died and more than 100 survived after a truck hauling them rolled over in southwestern Michigan, trapping the animals inside.

The crash happened on Monday night in Berrien County’s Benton Township and the driver wasn’t injured. The Herald-Palladium of St. Joseph reports the driver was trying to make a turn when the truck rolled.

The Benton Township fire department responded and helped free the surviving hogs from the truck’s trailer.

According to a report by fire department Lt. Steve Knuth, 29 of the hogs were dead before firefighters could get them out. The surviving 112 hogs got out through an opening firefighters cut in the rear of the truck.

The surviving hogs were loaded onto another truck and taken away.