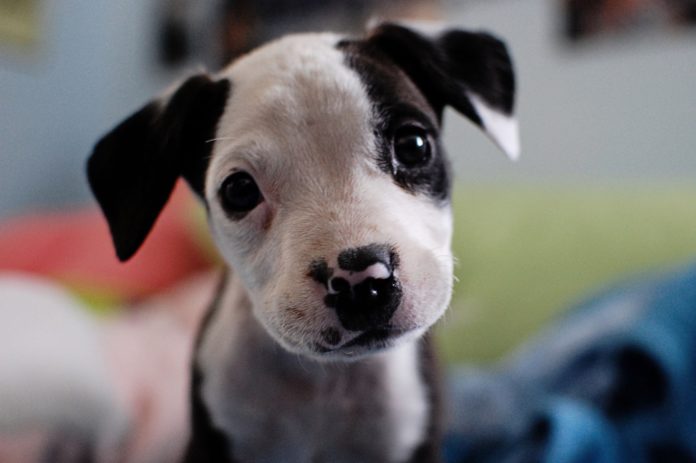 LANSING, Mich. (AP) — A bill progressing in the Legislature would ban Michigan municipalities from enforcing regulations based solely on a dog’s breed, such as being a pit bull.

The Senate voted 25-11 Thursday to send the legislation to the House.

It would not prevent local governments from enacting broader ordinances applying to dogs or their owners. At least 27 Michigan municipalities have breed-specific restrictions.

Animal advocacy groups supporting the bill say local pit bull bans are discriminatory, ineffective and infringe on responsible dog owners’ rights. Critics say the legislation is another example of the state overriding what locally elected leaders think is best in their communities.