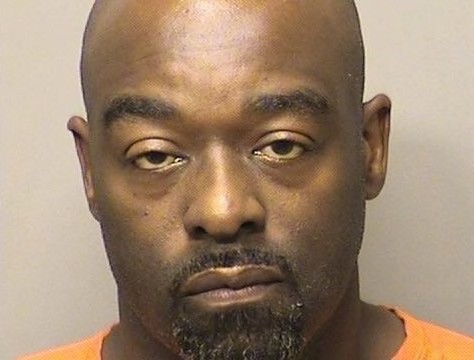 Battle also is charged with intent to distribute marijuana stemming from his arrest Sept. 23 after police found more than 73 grams of the drug and $100,700 in cash during a traffic stop.

The (Munster) Times (http://bit.ly/1Qw2jU7 ) reports that federal officials had been investigating Battle since April.

Information from: The Times, http://www.thetimesonline.com