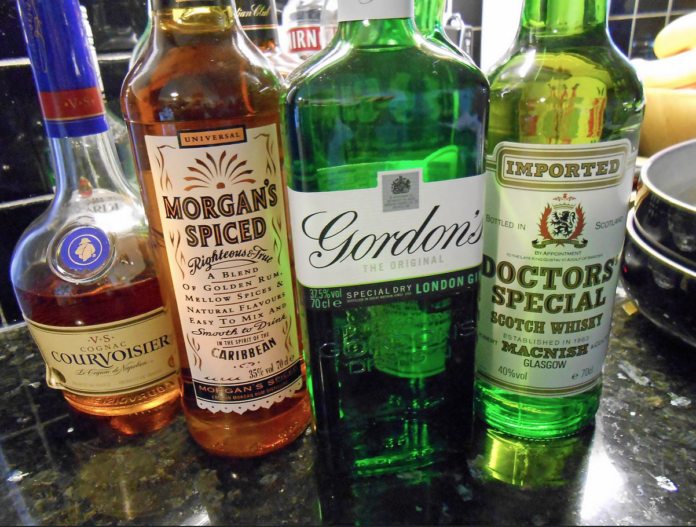 INDIANAPOLIS (AP) — The largest beer and wine wholesaler in Indiana is asking a state appeals court to find a law unconstitutional that prohibits beer wholesalers from seeking a permit to also distribute liquor.

The Indianapolis Star reports that a three-judge Indiana Court of Appeals panel heard arguments Tuesday from attorneys representing Monarch Beverage Co. and the state. Monarch also wants to distribute liquor to retailers. But state law says if it wants to do that it must not sell beer. The appeals court will rule at a later date.

The company is suing the commissioner of the Indiana Alcohol and Tobacco Commission. A Marion County judge previously ruled against Monarch, which appealed. Its attorneys argue the law discriminates against beer wholesalers. The Indiana attorney general’s office disagrees.