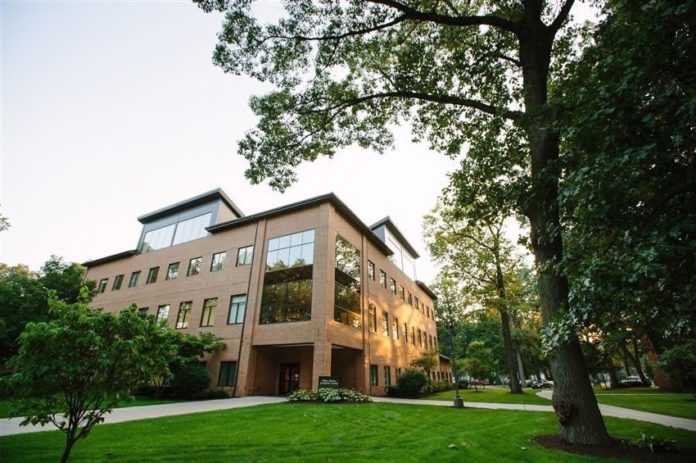 MISHAWAKA, Ind. (AP) — Bethel College has been given an exemption from a federal law that protects lesbian, gay, bisexual and transgender students and employees from discrimination.

Bethel College President Gregg Chenoweth tells the South Bend Tribune that the waiver doesn’t mean individuals who are attracted to the same sex are prohibited from attending or graduating from the Christian school.

But he says they must remain celibate, just as Bethel’s unmarried heterosexual students are expected to be. He says the same standard applies to employees.

Chenoweth says he asked the U.S. Department of Education in May to waive portions of Title IX that would apply to students and employees who are gay, lesbian, bisexual, transgender, pregnant out of wedlock or in same-sex marriages. He cited Bethel’s affiliation with the Missionary Church.