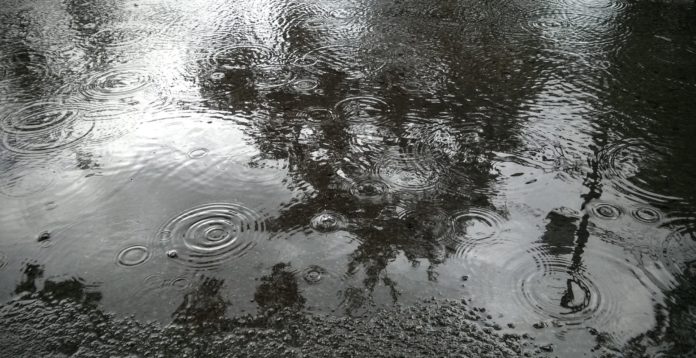 It may be two days before Christmas, but the weather outside still seems like autumn.

The temperature for Wednesday, Dec. 23, will likely top out at about 64 degrees, according to ABC 57 Chief Meteorologist Tom Coomes. That would bust the record high for Dec. 23 of 59 degrees set back in 1941.

The warm temperatures are also coming with a risk of severe weather on Wednesday evening.

The National Weather Service issued a hazardous weather outlook for St. Joseph, Elkhart, Marshall, Kosciusko and nearby counties in Indiana, as well as Berrien, Cass and St. Joseph counties in Michigan. The alert is in effect until next Thursday and warns of strong to severe thunderstorms and wind gusts of up to 45 mph on Wednesday night.

An isolated tornado may be possible, according to the National Weather Service. The risk for severe weather increases in the southern regions.

Heavy rainfall is predicted over the weekend and through the beginning of next week, which may cause some flooding.