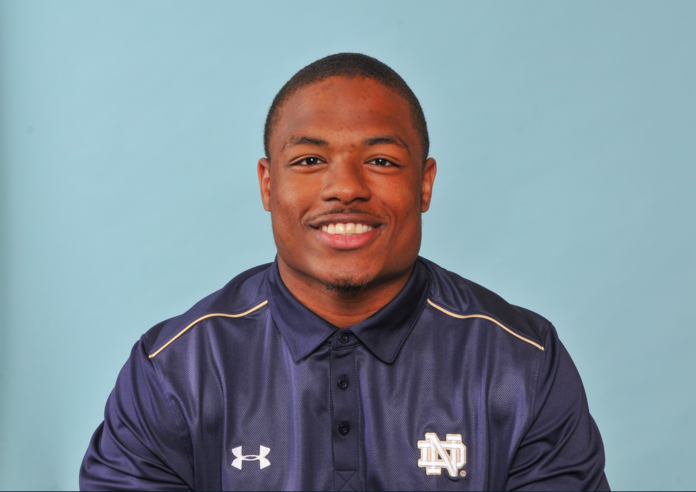 Russell, a senior who could have petitioned the NCAA for another year of eligibility, finished fourth on the team with 60 tackles despite missing the final two games with a broken right leg. He had two interceptions, two forced fumbles, a sack and broke up four passes.

Russell said on Twitter that he was grateful for his time at Notre Dame and thanked coach Brian Kelly.

Russell was suspended from school last year for academic dishonesty. Kelly has said Russell would have had to petition the NCAA if he wanted to return.