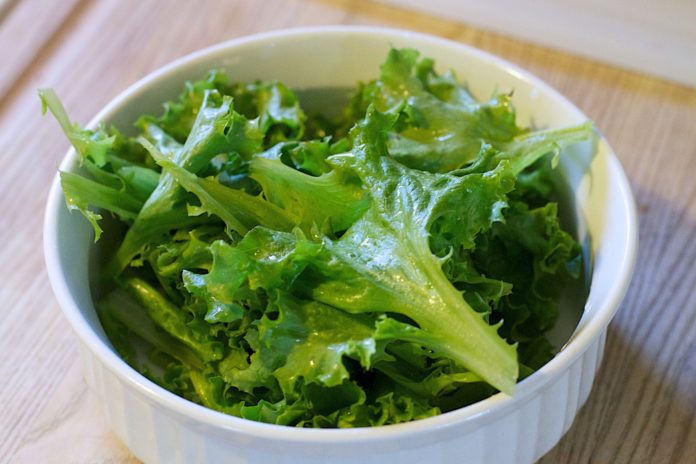 A St. Joseph County woman was sickened with listeria in connection to the recall of bags of salad packaged at a Dole processing plant in Ohio.

The woman was diagnosed early Tuesday morning, Jan. 26, according to our news partners ABC 57. She ate a spinach mix salad on Thursday, Jan. 21, then became experiencing stomach problems that eventually became unbearable.

“At the top of my stomach it felt like I swallowed a softball,” the woman told ABC 57, adding that she was sick for several hours before she eventually went to the hospital.

Dole recalled the bags of salad packaged in the Springfield, Ohio, facility linked to the outbreak. Bags that could be contaminated with listeria could be sold under the brands Dole, Fresh Selections, Simple Truth, Marketside, The Little Salad Bar and President’s Choice. The manufacturing code begins with the letter “A.”

Anyone who has already eaten a contaminated salad and feels sick should seek medical attention immediately.