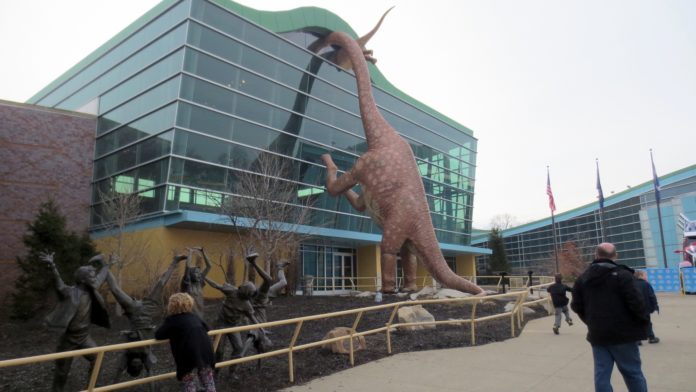 INDIANAPOLIS (AP) — A new $8 million exhibit at the Children’s Museum of Indianapolis will focus on space exploration with a replica of International Space Station modules and displays about astronauts who have Indiana ties.

Museum officials say the Beyond Spaceship Earth gallery is expected to open this summer and will include the remodeling of its existing planetarium.

Wolf tells the Indianapolis Business Journal that space exploration is captivating for children and believes the exhibit will be powerful for years to come.

Private donations help fund the project, including $3 million from the Lilly Endowment.