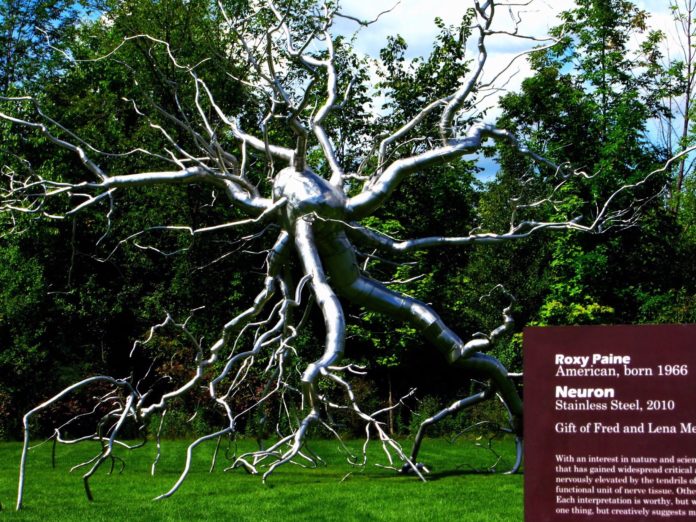 GRAND RAPIDS, Mich. (AP) — Frederik Meijer Gardens & Sculpture Park says bands including The Monkees are scheduled to perform as part of the 2016 concert series at the Grand Rapids attraction.

Other performers announced Tuesday include Ben Harper & The Innocent Criminals, The Decemberists and Of Monsters and Men. The rest of the lineup for the Fifth Third Bank Summer Concerts at Meijer Gardens is expected to be announced in April.

Members of Meijer Gardens may purchase tickets for the shows early from April 30 to May 13. Tickets go on sale to the general public on May 14.