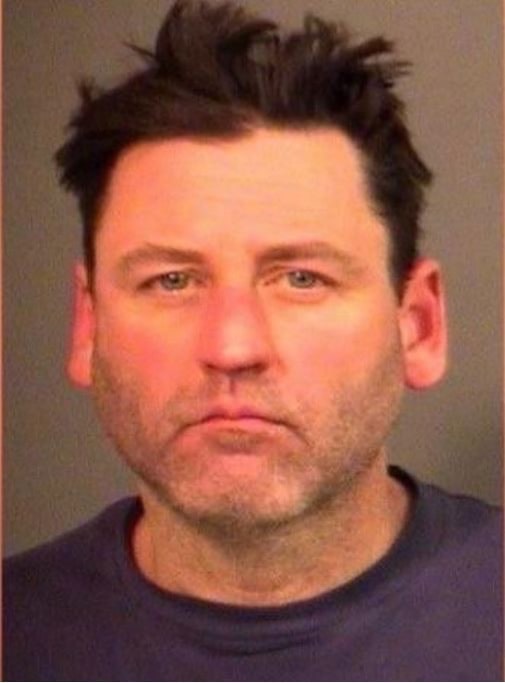 A bus driver for Penn-Harris-Madison schools accused of drunken driving is expected to be fired from his job Thursday.

Richard Klahr, 44, was charged with operating while intoxicated with a blood alcohol content level of more than 0.15 percent after he was arrested at about 4 a.m. Wednesday, Feb. 17, Fox 28 reported.

He was involved in a crash on Bercado Circle in Mishawaka just after midnight. When he was arrested, police say he blew a 0.209 BAC. He blew a 0.16 percent BAC at about 5:45 a.m., about an hour before he was scheduled to be at work.

PHM officials suspended Klahr without pay, but recommended that he be fired effective Thursday.