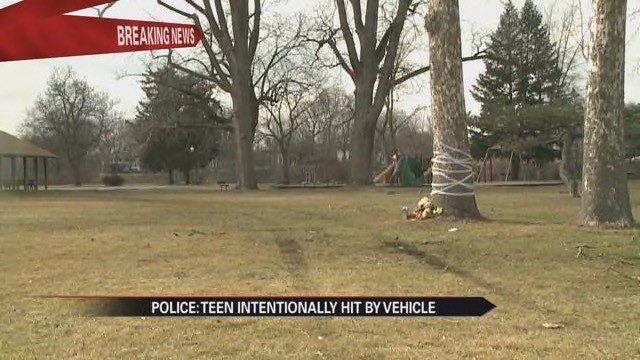 A vigil is planned Thursday night, March 3, for a teenager killed in a hit-and-run crash last month.

Troy Mapes, 16, died Feb. 20 after he was hit by a mini van at Crawford Park in Mishawaka.

The vigil in Mapes’ honor is set to begin at 5:30 p.m. at Crawford Park on Merrifield Avenue, WNDU reported.

Prosecutors said Mapes was killed after an apparent drug deal. Zachary Sanders, 20, was charged with voluntary manslaughter in connection to the death.