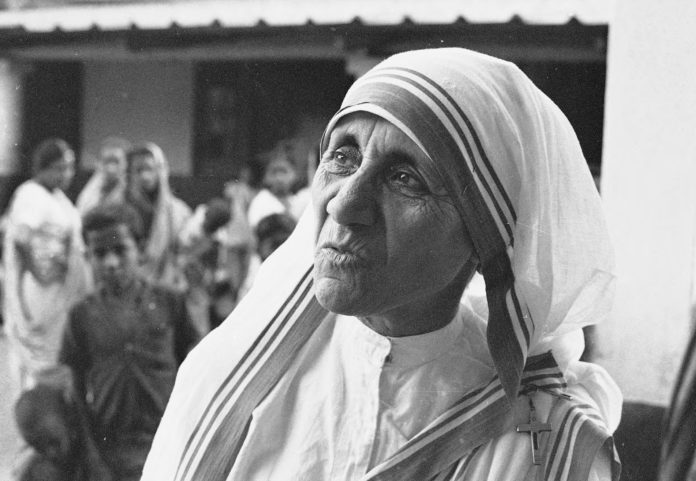 VATICAN CITY (AP) — Mother Teresa will be made a saint on Sept. 4.

Pope Francis set the canonization date Tuesday, paving the way for the nun who cared for the poorest of the poor to become the centerpiece of his yearlong focus on the Catholic Church’s merciful side.

The announcement was expected after Francis in December approved a second miracle attributed to Mother Teresa’s intercession — the final hurdle to make her a saint. The actual date falls on the eve of the 19th anniversary of her death.